Dear Friends, due to the COVID-19 shutdown, we were unable to collect the necessary signatures to put the Fair Maps Illinois Amendment on the November 2020 ballot.

Now more than ever, with the corruption gripping every level of Illinois politics, we need Fair Maps. The fight will continue! 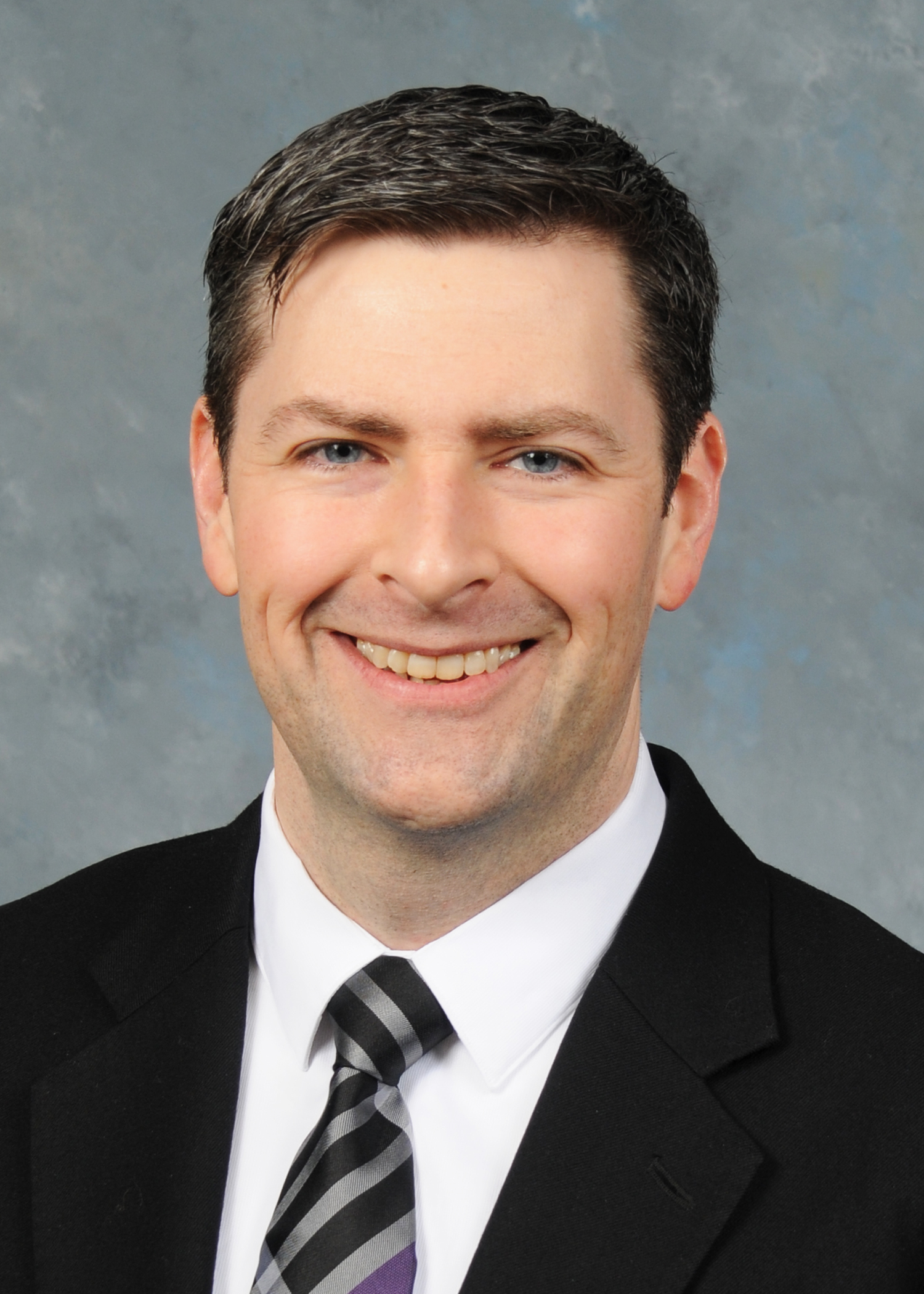 If you despair over the future of Illinois… if you’re frustrated about the stranglehold of a corrupt political machine over Illinois politics… if you worry about whether your friends and family—and even you yourself—will be able to make a home in Illinois in the years to come… then this message is just for you.

Here’s why: Fair Maps Illinois immediately returns political power to you, the voter, and breaks the hold of the corrupt machine that’s gripped our state for decades. Fair Maps Illinois uses the ability to amend the Illinois Constitution by referendum to rip the power to draw our legislative maps out of the hands of Mike Madigan—and anyone else who wants to be “the next Madigan.”

And you need to realize, there is a cost to not dealing with this now. Redistricting happens soon, just after the 2020 census. The map drawn in redistricting will govern the elections for the Illinois General Assembly until 2033. But with Fair Maps Illinois, you guarantee maps that allow you to elect legislators that represent your community and your interests, not operatives chosen by a disconnected and broken political Machine.

In just 1 hour, you can change history...

In order to put Fair Maps on the November ballot, we need 360,000 signatures of registered Illinois voters by May 1, 2020. That’s 36,000 people volunteering 1 hour to collect 10 signatures apiece. 36,000 people is a lot, but compared to the total population of Illinois, it’s less than .003 of that total. Your decision to volunteer just one hour will bring the dream of Fair Maps that much closer to reality.

Doing nothing only means more pain

And what happens if you just do nothing? If you just keep doing what you’ve been doing? Ignoring the problem only lets the corruption grow and fester, at your expense. Your home value stagnates. Taxes and fees continue to rise, slowly strangling you and your local businesses. And your friends and family keep leaving, along with your customers or clients.

Folks have different ways of grappling with their worry about the future of Illinois: Some comfort themselves with a “what if” dream of a better day, hoping that prosecutors or judges will swoop in to save them. Some become politically active, in the hope of putting enough reformers in the legislature to fix the state. Some even leave Illinois. But at the end of the day, none of that works.

Fair Maps Illinois is the answer.

When I was elected to the Illinois House in 2014, I wanted to fix the state’s fiscal mess and took that desire to Springfield. And then I met Michael J. Madigan, the Speaker of the Illinois House—the King of the Machine. And over the next 4 years, I watched Madigan use his total power to stifle nearly every good government measure introduced in the Illinois House… And I listened to the complaints of people across the state about Madigan and his ways.

But then I asked, “How can this happen: Madigan is widely despised, but he’s maintained total control, over decades?”

After talking with numerous political power players, studying Illinois’ political history over the past 50 years, and experiencing life as a state legislator in Madigan’s Capitol, I realized there are a small number of critical linchpins that guarantee Madigan’s control. (In olden days, a “linchpin” meant a locking pin that holds a wheel to its axle: without the linchpin, the wheel falls off and the machine breaks.) And most of those linchpins are effectively out of reach of the voting public—command over vast special interest moneys, unfettered ability to draft the legislative rules, power to put campaign operatives and others into patronage jobs anywhere in the state.

The one key to Madigan's absolute power

But there is one linchpin that trumps all the rest. It’s the linchpin that takes otherwise fleeting control over the political process and turns it into a decades-long, sustained political machine: the power to draw legislative maps to guarantee a permanent partisan majority. No matter how the political winds blow, whether for him or against him, Madigan’s majority cannot be overcome. All because Madigan and his lieutenants redraw the legislative maps every ten years to guarantee it.

And this Machine won't die with Madigan

Here’s the thing, Madigan won’t live forever, but the machine he’s created and built on the foundation of a guaranteed permanent partisan majority, can and will be handed off to the next Boss (or Bosses)… unless "We The People" pull this linchpin and stop him.

It’s often said that the Good Lord helps those who help themselves. And if that sentiment were ever true, it’s true right now.

Our neighboring state of Iowa adopted Fair Maps after the 1980 census, 40 years ago. And Iowa today is held up as a national model of clean, responsive government. Iowa’s debt and tax burden are under control. Iowa’s schools are good and its crime rate low. The people of Iowa are happy with their representation, and it’s easy to see why: when you have fair maps, legislators have to be much more careful to respond to the needs of the people they serve. Under fair maps like Iowa’s, when the people aren’t happy with a legislator or a political party, they can easily change them out for a different legislator or political party. That’s how our democratic system is supposed to work, and that's how Fair Maps Illinois will restore democracy to the Land of Lincoln.

When you volunteer 1 hour for Fair Maps Illinois today, you’ll join thousands of fellow Illinoisans in taking back our state government from the political Machine that’s driven it into a ditch. You’ll bring lasting change to Illinois that will be felt for generations. You’ll be starting the Illinois revival, a return of our state to its national preeminence.

You have a choice to make...

Do what you’ve been doing (or worse, do nothing at all). You know where that will lead. Is that really where you want to go? Take a new action, and get a new result. Finally get back control of your government from the corrupt Machine.

Madigan’s control over the mapping process is the linchpin of his Machine. But the linchpin of this effort is You. Your commitment of just one hour is critical to the success of this movement.

Sign up below to commit to your 1 hour. Then you'll be taken to the page to download the petition. Print out as many copies as you’d like, for yourself and for friends and family who may also want to help. (It’s a single sheet, double-sided, so make sure to set up your printer correctly for double-sided printing.) You can also add additional skills and abilities below if you'd like to help in other ways--we need a variety of people, helping on everything from follow-up calls to volunteers to web design.

Yes! It's time for Fair Maps.